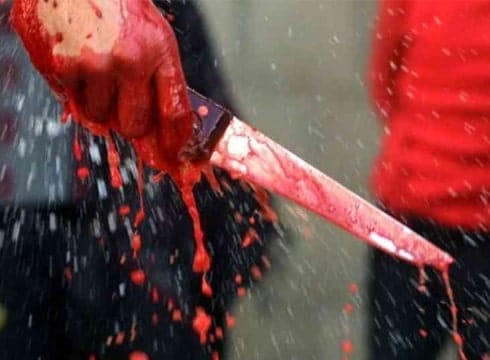 Culpable Homicide and Murder are among two of the possible types of heinous crimes defined under the Indian Penal Code (IPC) 1860. It is difficult to comprehend the difference and similarities between the two when the definitions and explanations provided in the IPC are so vague. The purpose of this document is to provide clarity on the same.

Cases of lawful homicide can be:

Cases of unlawful homicide can be:

Unlawful homicide may be divided into three categories- culpable homicide, cause death by rash and negligent driving and suicide.

What is Culpable Homicide?

Culpable Homicide is a form of unlawful homicide which is punishable under Section 299 of Indian Penal Code (IPC) 1860.

Culpable Homicide: Section 299 of the IPC

Manslaughter and Murder are some forms of Culpable Homicide. But not all culpable homicides are murder and manslaughter as we will see in subsequent sections.

Murder is a form of Culpable Homicide only which is punishable under section 300 of Indian Penal Code 1860.

Murder: Section 300 of the IPC

There are six types of murder and they are explained as follows:

Second-degree murder:  Intention to harm a person is present but no intention to kill the person.

Third-degree murder: The death in this type is caused as a result of any indifference or by any neglect of the offender

Fourth-degree murder: This is used to charge a person who has helped the offender to cause crime in a homicide

An aggravated felony murder: a non-participant victim when dies during the commission of an offense by the offender, the crime is considered as a felony murder

Culpable Homicide can be classified into two types:

Culpable homicide amounting to murder: For example, if a completely stable man administers poison to another man, then it is evident that he has an intention to kill that person. Offender clearly knows the effect of his action. Here the intention is related to the motive of his thought. Secondly, the offender has the knowledge that his intention to cause a bodily injury is likely to cause the death of the person – according to section 300 of IPC, this will amount to Culpable homicide which would amount to Murder. Here the knowledge is not a probability but he is well known that the act he does against a person is dangerous that would lead to the death of such person. Hence, this is Culpable homicide which amounts to murder.

Culpable homicide not amounting to murder: Exception 1 to 5 of section 300 of IPC defines conditions when culpable Homicide doesn’t lead to murder.

Exception-1: when death is caused due to provocation

Exception-2: when death is caused due to the extension of private defense while enforcing the right in good faith

Exception-3: when a public authority enforces his duty in the color of office for the public benefit (E.g.: encounter by police)

Exception-4: when death is caused due to the heat of passion

Exceptions-5: when death is caused to a person who voluntarily accepts his death and the person doing so should be above the age of 18

In case of Culpable homicide not amounting to murder: a person may get life imprisonment.

In case of Culpable homicide amounting to murder: a person may get death sentence; or a term of ten years or a fine or both.

There are three steps identified by the Supreme Court to follow and to find out whether a case is of murder or Culpable homicide not amounting to murder.

First, it has to be found out what connection between accused and deceased caused the death.

Next step is to find out whether the act of accused is a culpable homicide as per section 299 of IPC.

The third step, if the answer to the second step is a yes then the court has to find out whether the case comes under the ambit of clauses mentioned in Section 300 of IPC.