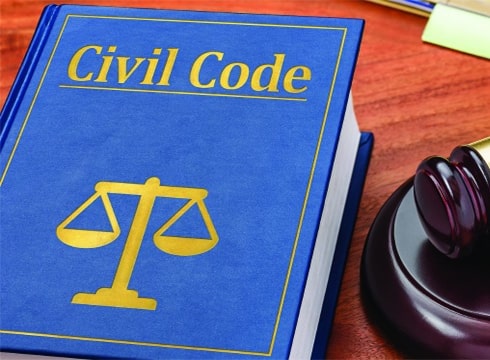 ACCOUNTABILITY OF DIRECTORS IN A COMPANY

A company is a legal person which has a separate legal entity but since it is not a natural person, it depends on its directors for its day to day operations. The directors of a company play a very important as they are the executive authority of a company. They are responsible for the operation, management and day to day affairs of the company. They also act as a trust as they are entrusted to act in the best interest of the company and to ensure the best interest of all other shareholders of the company. Being of such importance, the Companies Act, 2013 (hereinafter “CA 2013”) provides for certain duties and liabilities of the Director that make them accountable to the Company.

The erstwhile Companies Act 1956 did not expressly provide for the duties and liabilities of the Directors through any of its provisions. They used to be deduced from the powers of directors as defined therein[1]. This gave rise to ineffective corporate governance as the directors used to betray the shareholders and stakeholders of the company by fulfilling their personal motives while hiding behind the corporate veil. This problem was resolved by enacting CA 2013 in which express provisions were made to describe the duties and liabilities of the directors. The term ‘Director’ has therefore been defined under the 2013 as a person who is appointed to the Board of Directors[2] and who is responsible to perform functions and duties of a director as provided under CA 2013.

A private company can provide for any other additional qualification or disqualification of a director in its AOA (Articles of Association).

The Director of a company is entrusted with certain duties as specified under S. 166 of CA 2013. These duties are as follows:

Apart from the liability of fine under S. 166 the director of a company can also be made liable to pay fine for certain contraventions[1] that may vary from Rs. 25ooo to Rs. 25 crores or more. There are certain cognisable and non cognisable offences mention in CA 2013 for which a director may also be awarded imprisonment apart from monetary penalties[2]. These offences are mostly related to fraud or intent to defraud. The company can also initiate suit against a director for breach of his duties or a class action may be brought against him under S. 245

The position of director in a company is very crucial as the company operates through its directors only. So, if a director does not perform his/her duties in good faith and for benefit of the company or tries to derive his personal benefits out of his/her position, strict provisions have been made under CA 2013 to discourage such act and to punish the offender.